I will be translating this series as previous translators seems to have dropped it. I’ll translate it at the rate of the manga.

Note this is not the Light Novel. 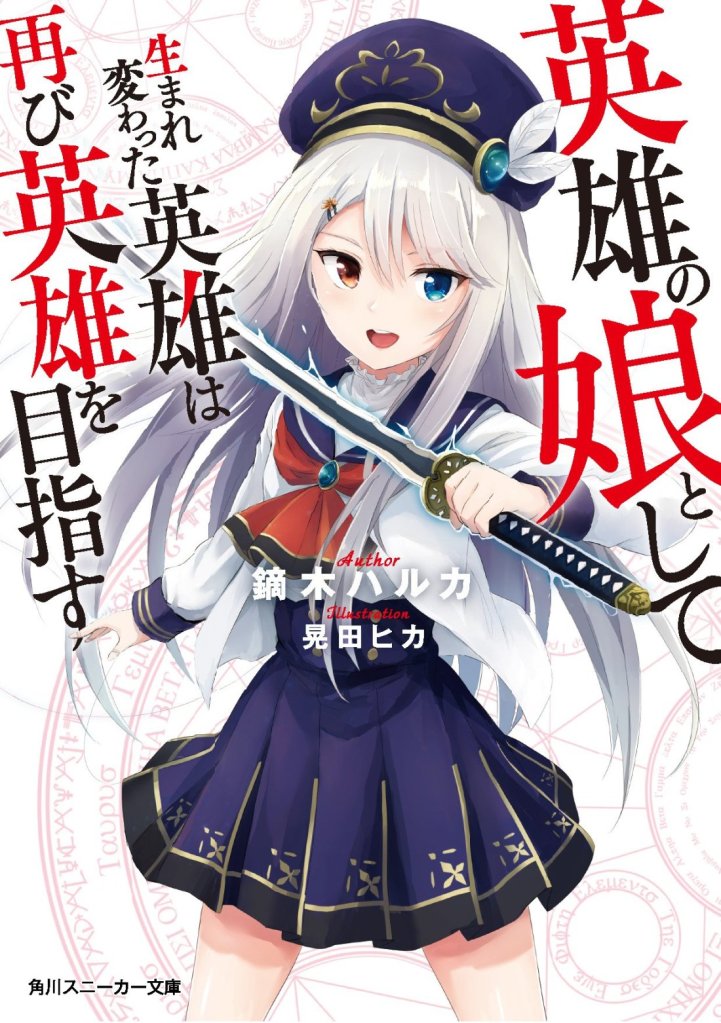 One of the six people called heroes, Reid, fought alone against the Devil, and ended up dead.

After meeting with a suspicious god, he woke up again and found out he has born again as a baby.

Moreover, as a daughter of his former companions.

In order to regain his former power, Reid/Nicole has to go through a life of hardships to reach the ideal he aims for.